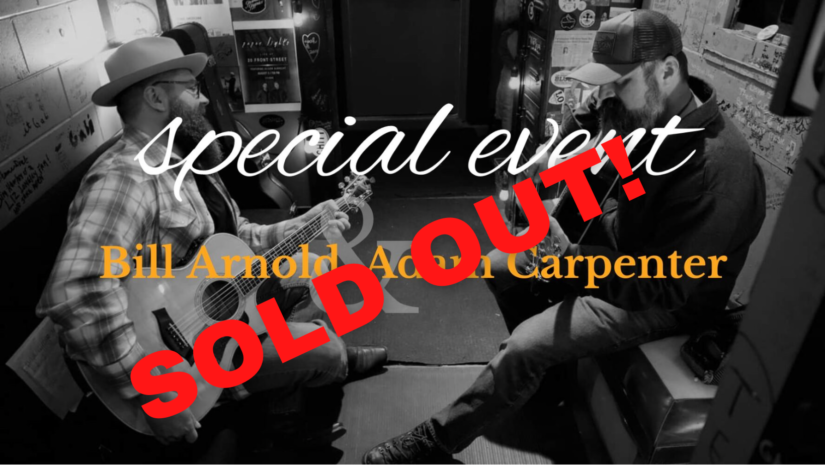 You are invited to bring your own food and beverage to the event as none is provided by the venue. We are also a part of the Clarkston Social District, you are able to purchase drinks at The Fed, or the Union Joints establishments and bring them to Wiltsie’s.
We’d ask that you are respectful of our performers – this is an intimate setting where you will be extremely close to the musicians, talking, phone calls and other noise is distracting to both our musicians and other guests. We ask that you arrive on time and prepared to listen. These nights are about the music, the lyrics, and the talent of our musicians.
Seating is first come first serve – we have a variety of couches, chairs, stools, and standing room. We recommend arriving early if you would like one of the closer seats.

About the Evenings Performers:
Bill Arnold is a songwriter based in Clarkston, MI. He currently fronts the band One Ton Trolley, which features his songwriting. His are thoughtful songs steeped in the Midwest narrative, collectively defying the label of genre, yet individually providing a comfortable ride for the listener. His writing conjures imagery of hardworking folk from all walks of life, people who toil relentlessly, but humbly and merrily: on their craft, their work, their art, their leisure, and their relationships.
Arnold’s band One Ton Trolley released a 5-song EP, No Simple Highways, in March 2022. A full-length 12-song LP is expected to release in early 2023.
Arnold is also known as a Dobro and lap steel guitar player and can be found on stages and recordings in that capacity with area and regional artists such as Chasin’ Steel, Adam Carpenter & the Upper Hand, Bill Bynum & Co., Buffalo Knickels, Levi Bootcut & the Straight Legs, and the Robert Louis Band.
When not pursuing music, Arnold remains busy with his family, and occasionally drifting flies over trout on his beloved Manistee River near Grayling, MI.

Adam Carpenter spent the last 20+ years as a founding member of the hard driving bluegrass band, Chasin’ Steel. Penning many of their fan favorited songs, Carpenter has always been a songwriter first and foremost. Producing or co-producing all three of Chasin’ Steel’s albums afforded Carpenter immeasurable experience for a future pre-destined project.
Changing waters prompted an opportunity for Carpenter to pivot one foot into a new project while continuing to perform a handful of shows each year with Chasin’ Steel.
Adam Carpenter & the Upper Hand was spawned in 2019 out of a compelling need to arrange, perform and penultimately, record a backlog of new material Carpenter had been continually composing. Adam fronts the band while holding down the cedar swamp style rhythm on the guitar and (occasionally) mandolin.
“I’m not sure if the journey shaped the music or the other way around. Prolly a little bit of both. I just try listen to the ethers of the universe and be as true as I can be.”

Bill and Adam forged a long standing friendship on the banks of various trout streams and stages over the last 20 years. They have co-written and performed many original songs and ACUH actually performs some of Bills solo material. Bill is an honorary member of both Chasin’ Steel and Upper Hand accompanying with dobro and lapsteel both onstage and in session work. 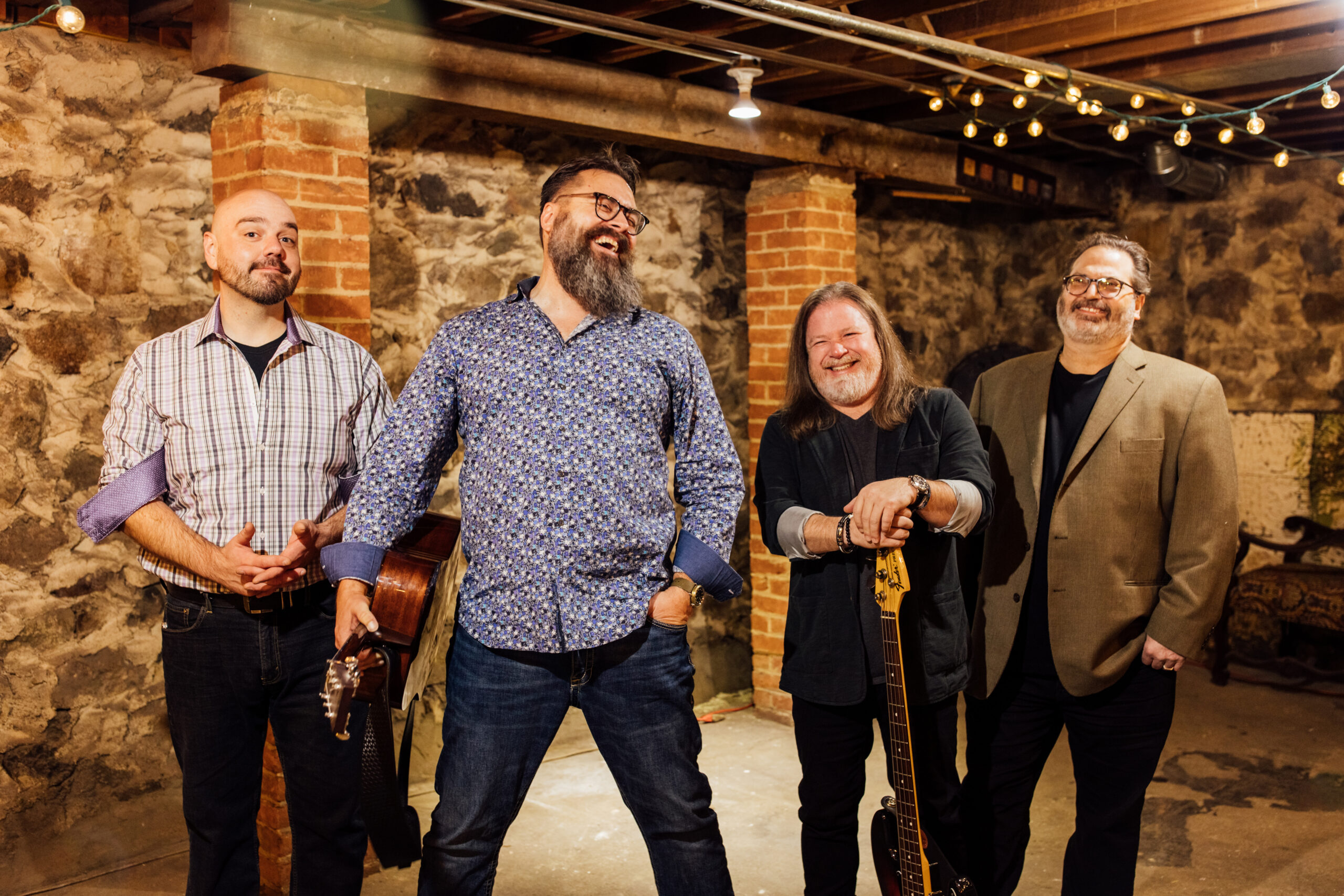 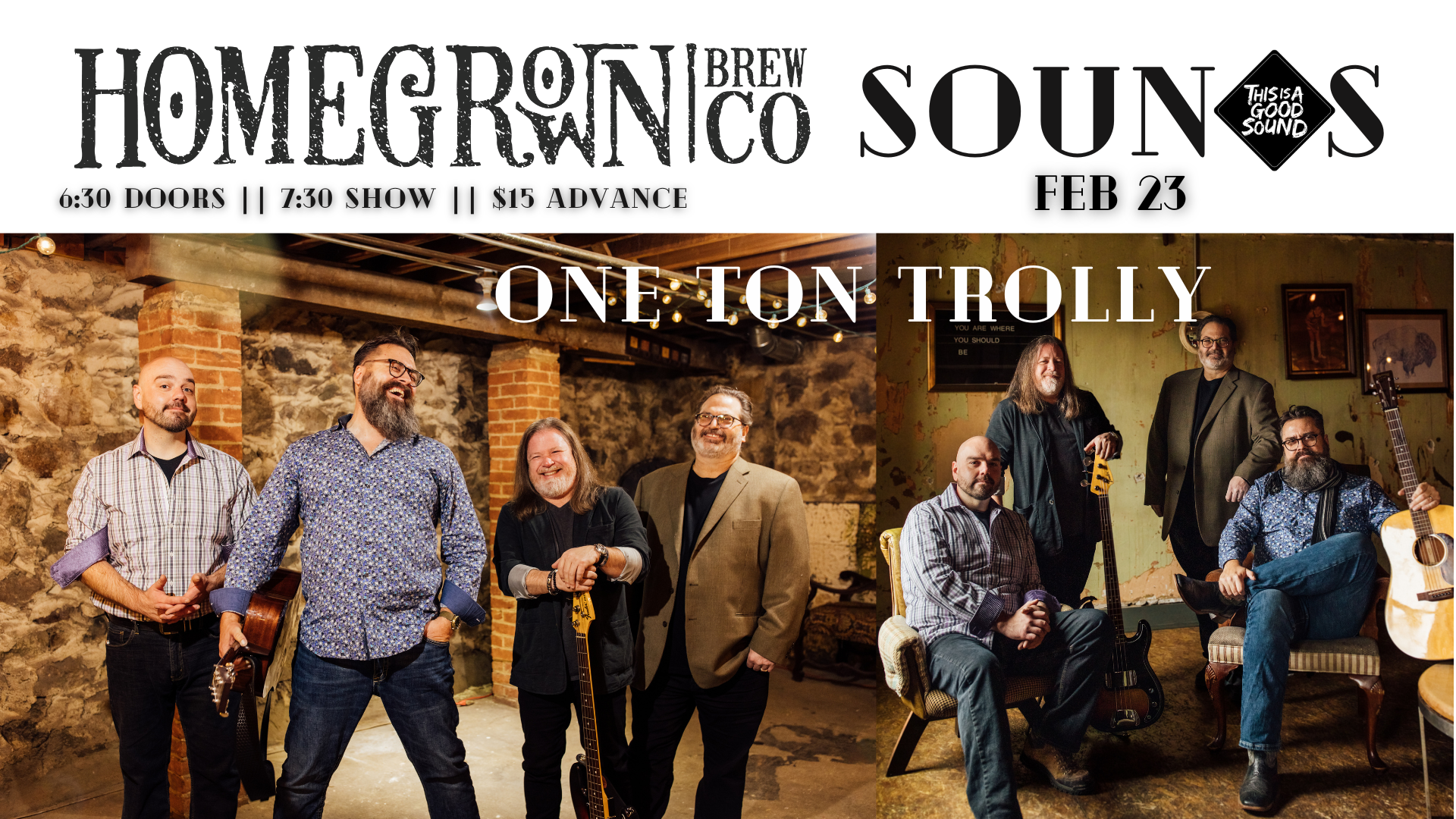 HomeGrown Brewing Company
Roots from the Rustbelt. Community driven, musical group therapy. Listen to pins and hearts drop. This is a concert series, featuring One Ton Trolley in [...]
More Info 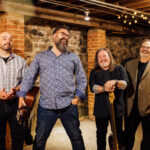 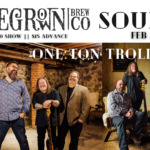