Roots from the Rustbelt!

Without boundary, without destination, this train is departing from the station. Built upon a foundation of grit, grind, and determination, One Ton Trolley delivers Roots Rock from the Rustbelt; a genre melt, ripe with the sights, sounds, and smells of Southeast Michigan. Navigating the lines between folk, rock, country, blues, and bluegrass, pioneers traversing forward, honoring what’s come to pass. Like those who paved the way before them: building its rails, building it’s roads, building its automobiles which sprawled the nation; their labor of love is designed with intent, and crafted with care. Conducted by Bill Arnold (Guitars & Vocals), Chris Brown (Bass), Jon Johnson (Drums), and Anthony Zack (Guitars & Vocal), The Trolley infuses riveting harmonies, lush guitars, and powerful rhythms to conjure imagery of hardworking folk from all walks of life; people who toil relentlessly, but humbly and merrily: on their craft, their work, their art, their leisure, and their relationships. Imagine something sounding like your favorite pair of jeans fits; familiar, but not ordinary; honest, yet leaving your subconscious to wander and wonder over the lineage of the historical feats which manifested this sound, on these dirty strings. Complimentary to everybody, while not sounding like anybody. Feel the depth of The Trolley’s breath as the wind carries their melodic tune to you! Small footprint, big sound, delivering surging currents of Midwest electricity to be felt, held, and moved by. Country strummin’, rock thumpin’; a no-frills, rustic-ride and reminder that what once was, shall be again. Some people play music for fun, while others play it until they can no longer.

A four-piece band from Clarkston, Michigan, One Ton Trolley offers their show in solo, duo, and trio formats. Their ability to accommodate the electric setting of the largest of stages, as well as the dynamics demanded by the smallest, most intimate venues, has fused what they call “small footprint, big sound”.

Their debut EP, No Simple Highways is set to release in February after being recorded and mixed at the storied Tempermill in Ferndale, Michigan, with engineer Jake Shives. ‘Don’t Tell Me’, ‘Dreaming’ and ‘Ghosts Of The Deep’ are the first three singles dropped from the EP, currently available on all streaming services. In its wake, will be a feature length 12-song LP, Sunday Morning Cigarettes, set to release by Summer. 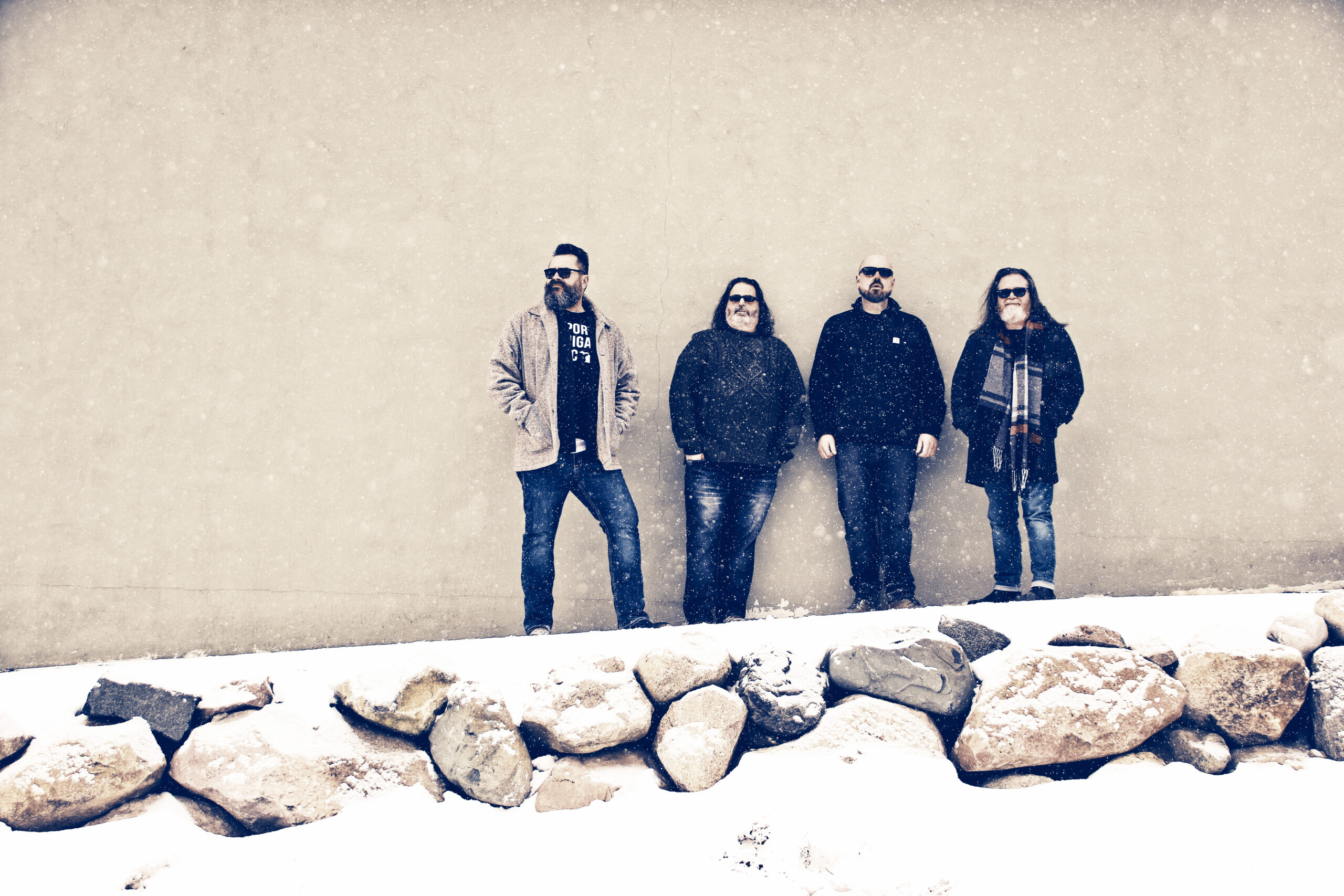 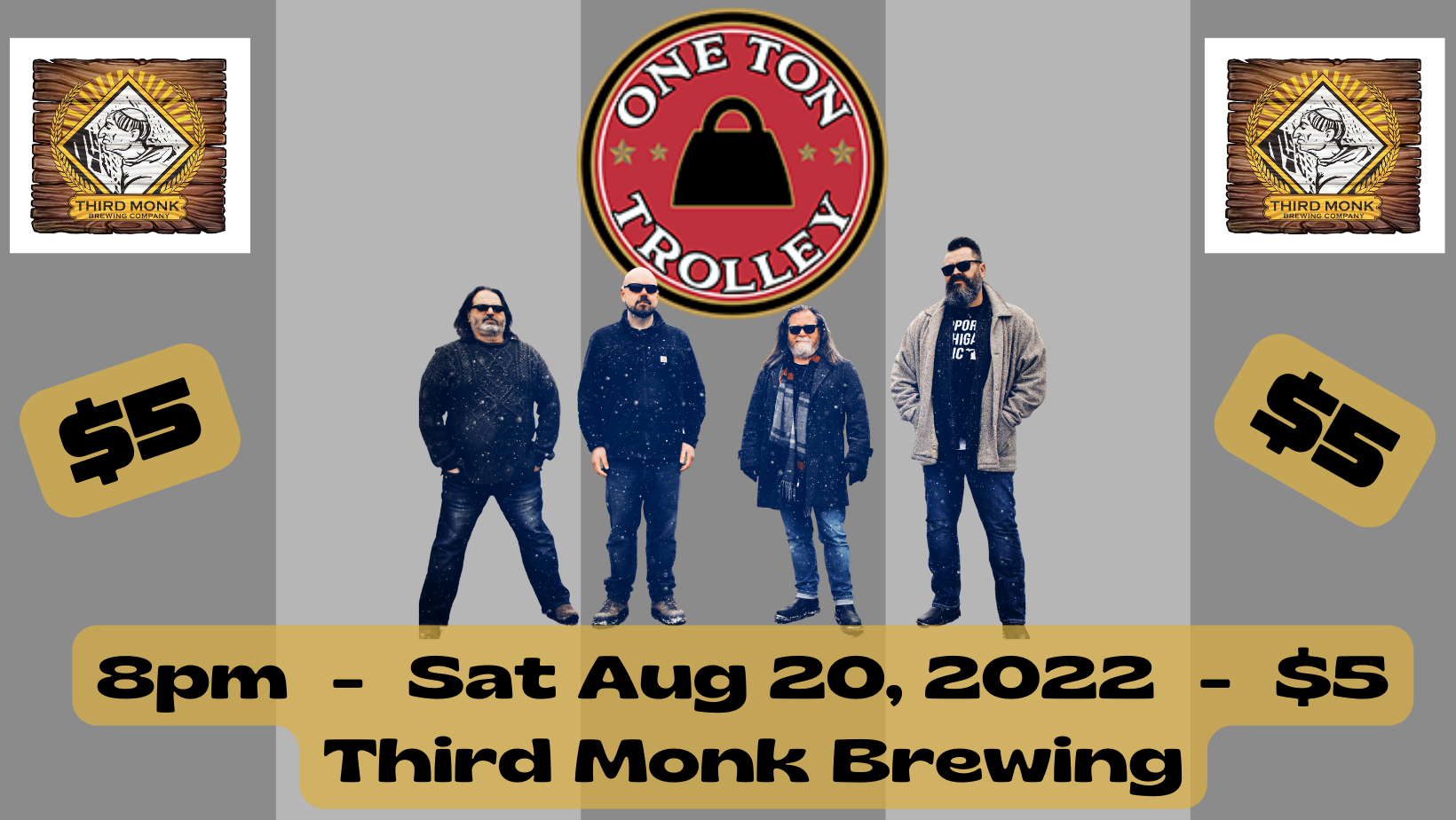 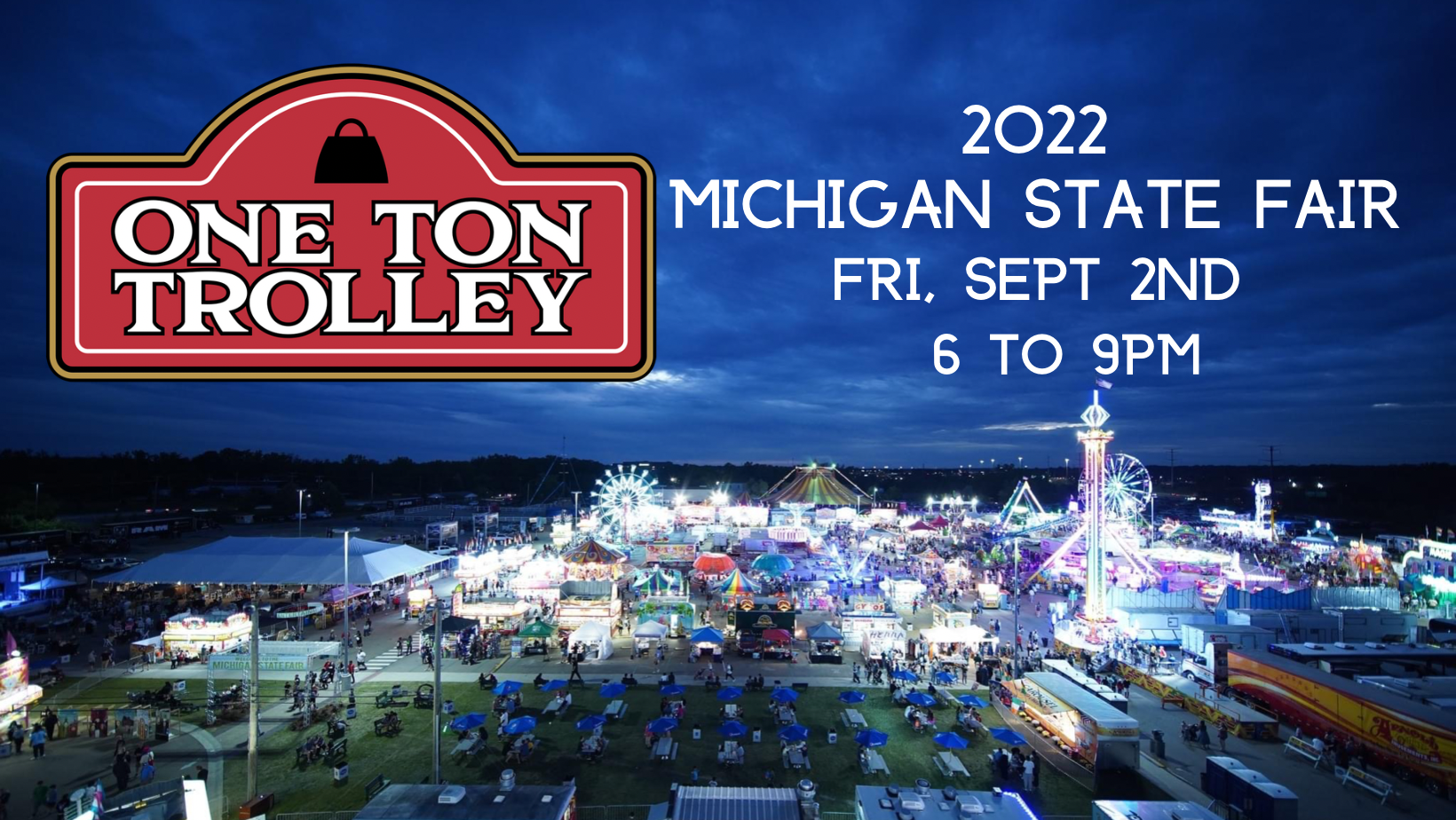 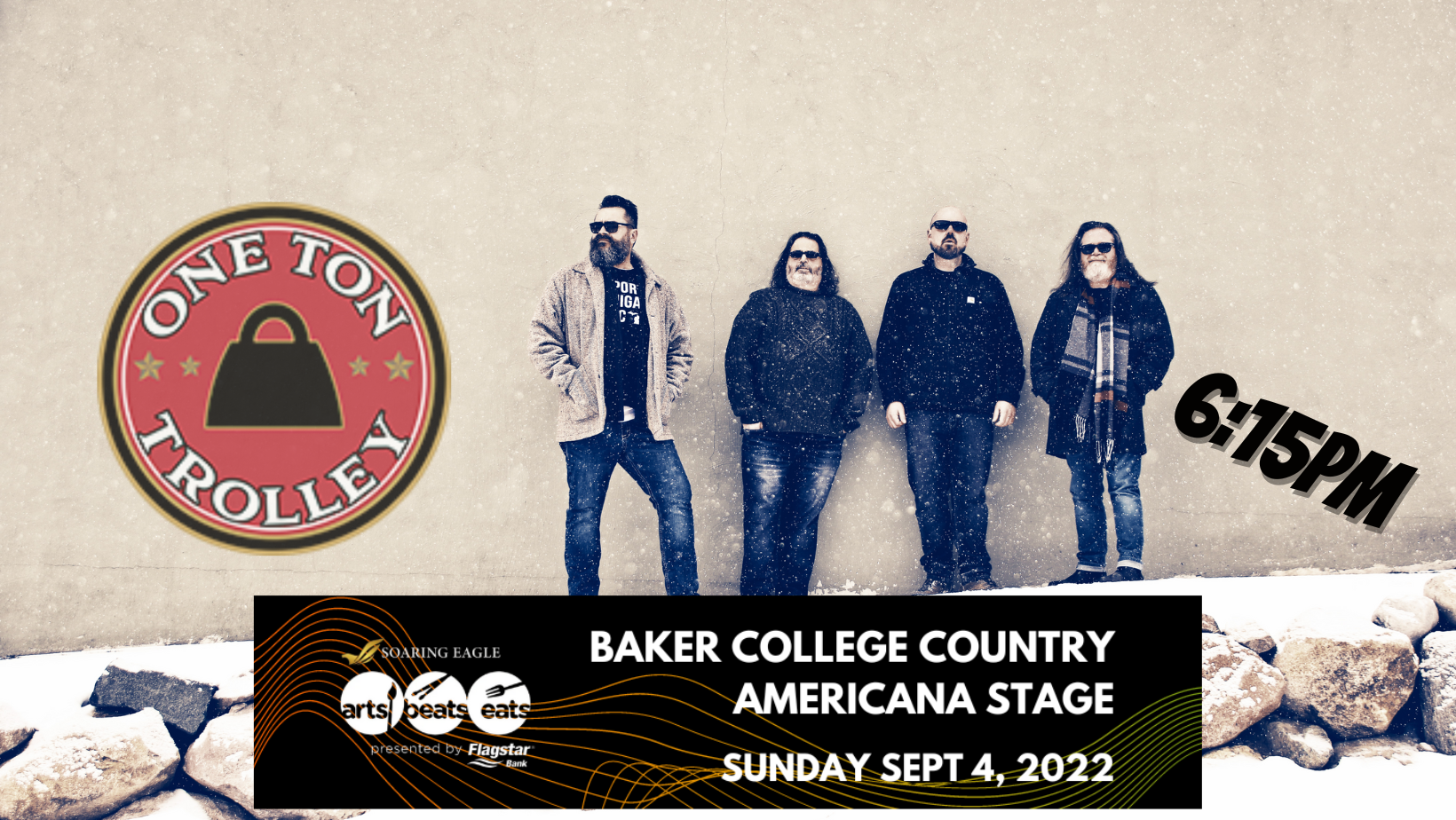 One Ton Trolley makes their first appearance at Arts, Beats & Eats!! We performed for the livestream event in 2020, but this is the one [...]
More Info 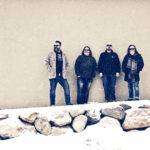 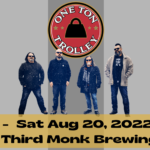 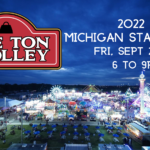 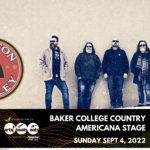